Big’s Backyard Ultra sees runners have to manage sleeping, eating and changing clothes in the spare minutes they have between the end of one lap and the start of the next.

The superhuman Belgian dentist ran a 6.7km lap on the hour, every hour, for 75 hours straight.

On ambassador and ultra-runner Karel Sabbe has challenged the limits of human endurance with an astonishing new world record in the 2020 Big’s Backyard Ultra race.

Karel and his Belgian running partner Merijn Geerts saw off rivals from 20 other countries in the grueling event. 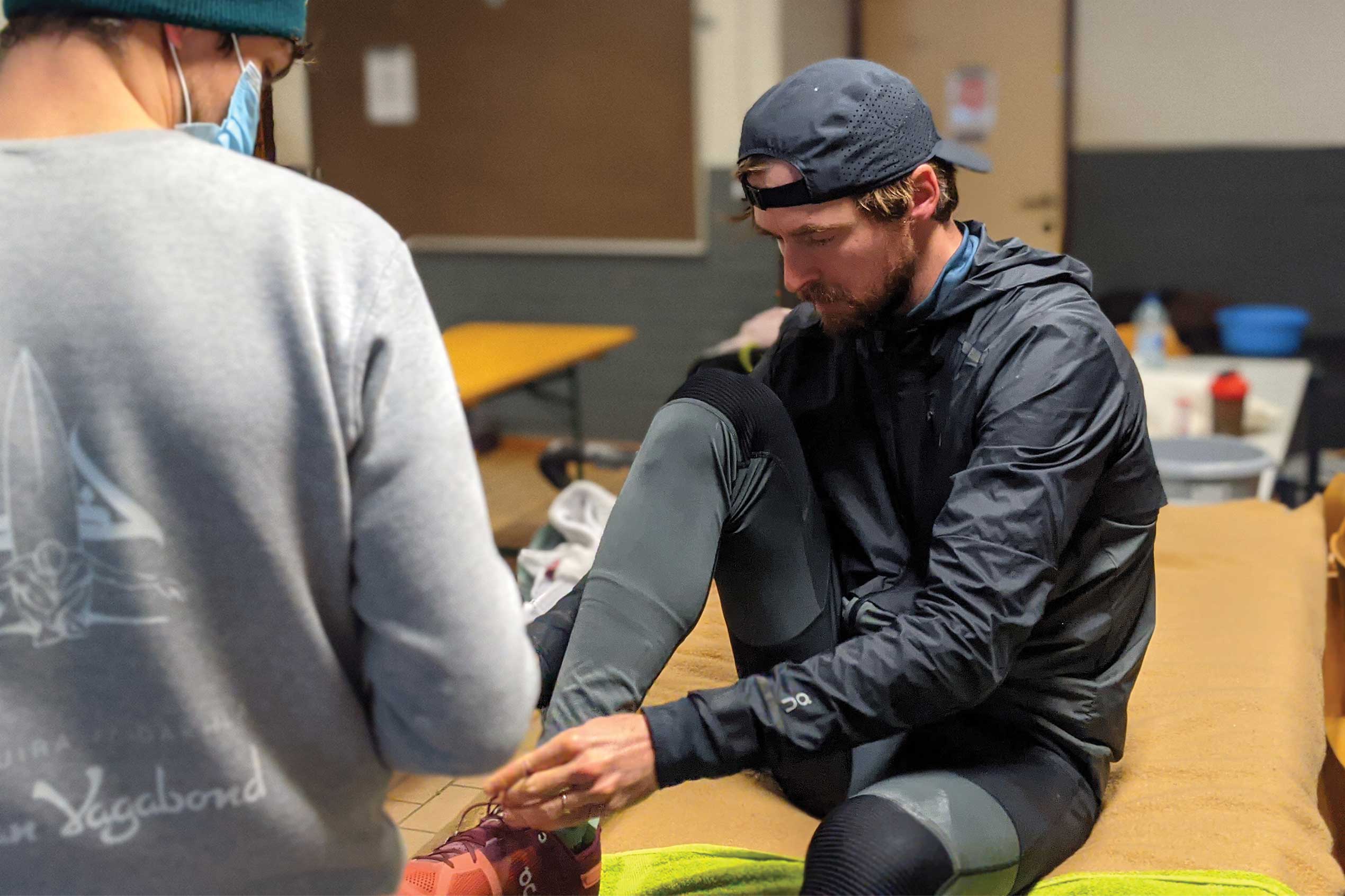 Their nearest competitors – the U.S. pair of Courtney Dauwalter and Harvey Lewis – bowed out of the race after 68 laps. That left Karel and Merijn alone to battle for the winner’s medal, with Geerts failing to complete his 75th lap within the required hour.

“I want to be a game-changer and a redefiner of human limits,” said Karel. “You can’t achieve that if you can’t go into the red zone and suffer for that amount of time.” 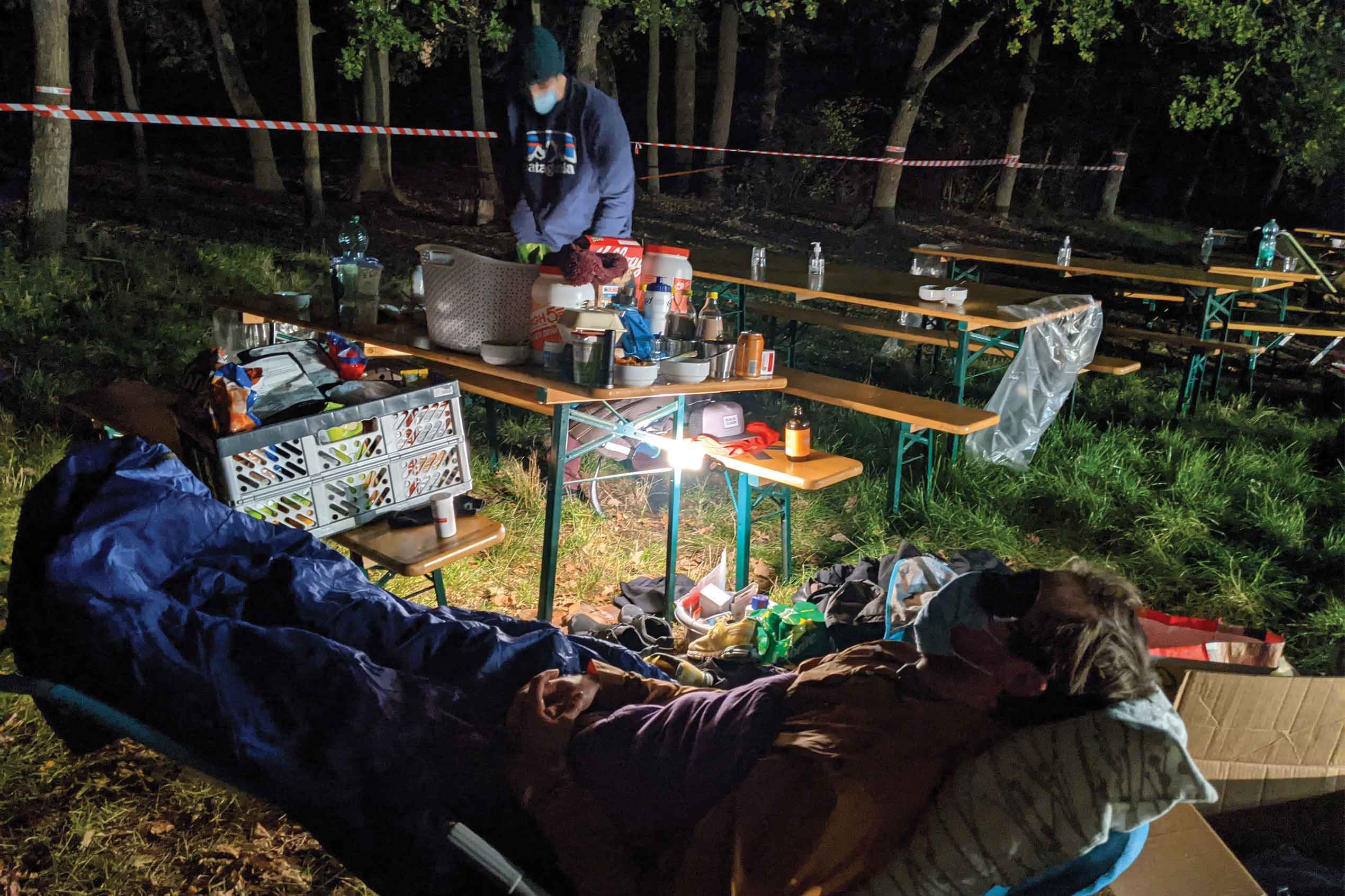 The brainchild of Laz Lake, the race director of the Barkley Marathons, Big’s Backyard Ultra sees runners have to manage sleeping, eating and changing clothes in the spare minutes they have between the end of one lap and the start of the next.

As the race wore on, Sabbe continued to maintain a remarkable pace. His 67th lap, well into his third day of no more than 10 minutes’ sleep at a time, was completed in 42:34.

“The most important strategy in this type of race is to not have an expectation of a certain distance or time,” he said.

“My mindset was: I will run until I’m the last man standing, and it doesn’t matter how long it takes. I was ready to do whatever was necessary to become a world champion.”

“The event is 90% mental. 6.7km in one hour is something that should always be achievable. Yes, your feet might hurt, you want to sleep very badly or feel too tired to carry on, but it’s always achievable. So at one point your brain will say that you should quit. You need the mental strength to refuse to give into those messages.

“I look forward to the difficult times, because that’s when I get to know myself better and become a stronger person – in running and in life.” 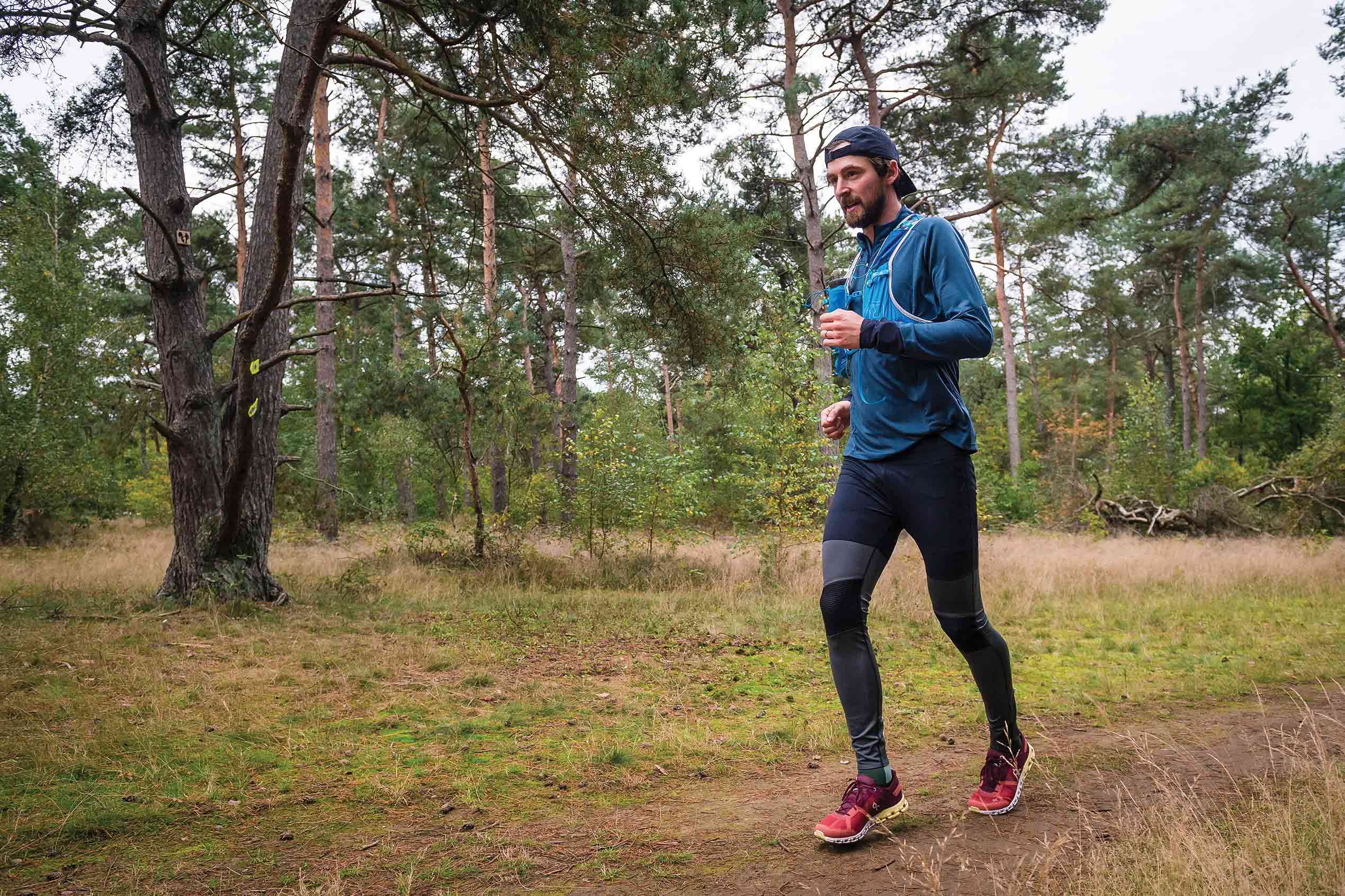 But Sabbe recognizes he did not win the race alone, paying tribute to teammate. “Merijn’s part was huge. Without him, I would not have been the world champion – nor would we have set a new world record.”

Sabbe ran wearing the Cloudflow and Cloudswift during the day, before switching to the Cloud during the night. “Lacing your shoes and de-lacing them can take a minute, but if you only have seven minutes of sleep every hour, you don’t want to reduce that to six by lacing your shoes! The Cloud gives nice cushioning and [with the speed-lacing system] they are so fast to go in and out of.”